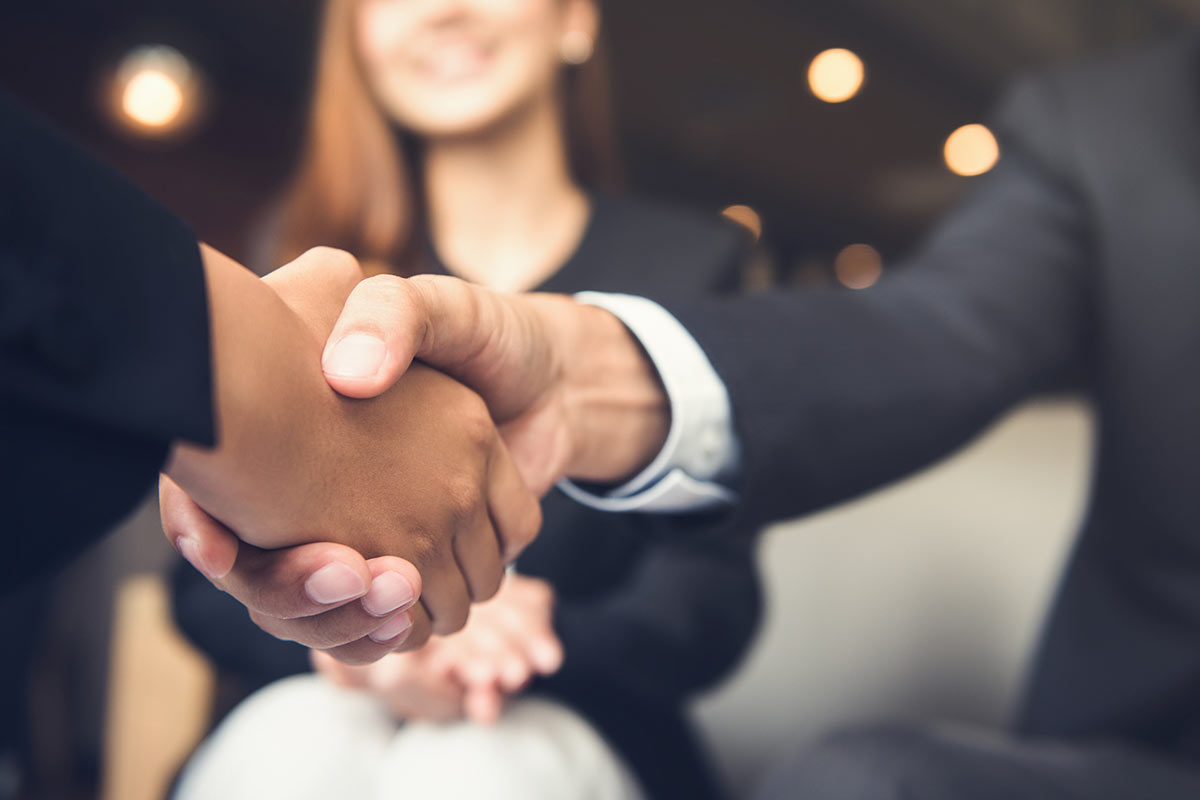 The Department for Special State Projects is recruiting for a new Media Manager. How will Alison, the Executive Director, manage the process?

The Department for Special State Projects has a merit based recruitment policy. The Executive Director of Corporate Services, Alison is recruiting for a new Media Manager. The position, which reports directly to Alison, has been externally classified as an ASO8.

Archie does not win the position, instead it is offered to Jackson, a candidate from outside of government, who appeared to meet the selection criteria and have good references.

From day one there is tension between Archie and Jackson. Within two weeks of Jackson commencing Archie has lost confidence in his ability to perform in the manager’s role. In Archie’s opinion, Jackson does not have the required experience, has little or no knowledge of the way government operates and he does not seem to have any media contacts, despite this being a desirable selection criteria.

Archie also notices that Alison and Jackson have a very familiar relationship and wonders if they knew each other prior to Jackson joining the department. Four weeks later Archie discovers that he and Jackson have a mutual friend. This mutual friend tells Archie that Jackson dropped out of university after one year and never completed his degree. He also told Archie that Jackson had once been charged with receiving stolen goods but that those charges were dropped before going to court.

Archie consulted the original job advertisement and noted that a university degree in communications or journalism was a mandatory selection criterion. He also confirmed that the successful candidate was required to undergo an integrity check. Whilst looking at some Facebook photographs of a party at this mutual friend’s house, Archie discovers a photo of Alison sitting on Jackson’s lap. His friend tells him that he suspects Alison and Jackson are in a relationship but that they both deny it.

When Archie runs into Melati from HR, she asks him how Jackson is settling in. Archie doesn’t tell her too much for the fear of sounding like he has sour grapes for not winning the position himself.

Archie asked Melati if Alison had declared that she knew Jackson. Melati said she had not. Archie then reported his suspicion to the Office for Public Integrity (OPI).